Sustainability: It Has Never Been Just a Buzzword for Ranchers 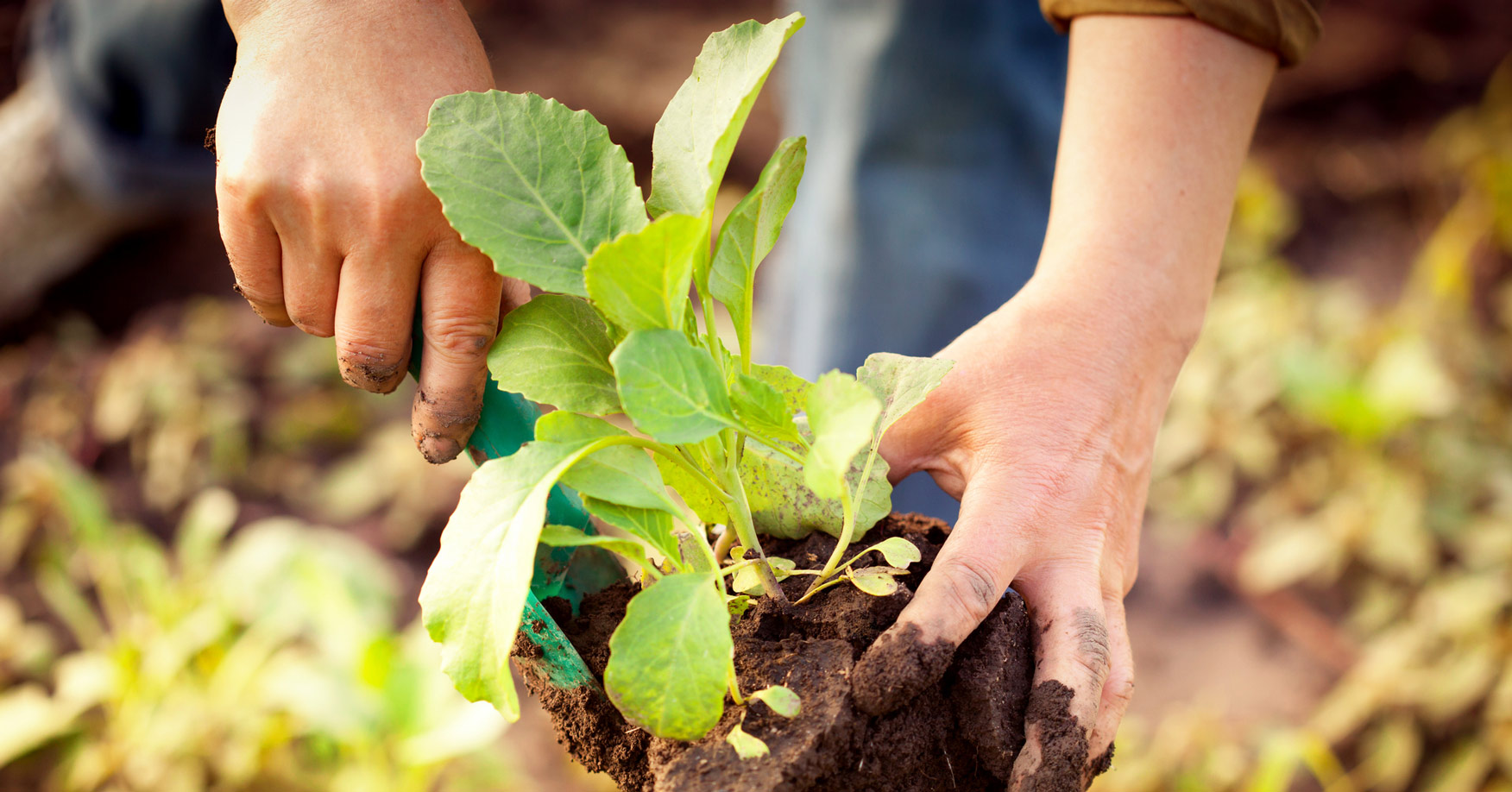 Farmers and ranchers are the original environmentalists. Most are hard core. Often, though, consumers don’t realize it because those working the land and caring for our livestock day in and day out aren’t focused on specific things like reducing our greenhouse gas emissions and carbon sequestration. Instead, they are focused on doing what’s best for the land and animals because the most important thing to them is to be able to leave a legacy. That focus of passing the farm on to the next generation is their north star; it is as innate as breathing.

I am the sixth generation to grow up on the land. I am so thankful that the generations before mine took care to change their practices as they learned what was going to yield the best long-term results, often sacrificing short-term profits for more lasting future benefits. I’m not saying everything is done perfectly; we all have room to learn, grow and improve. And I am not saying that I understand exactly what sustainability looks like for our neighbor Bill down the road or for the Warners who ranch on the other side of the county. But I know we all worry about issues that fall into all three of the tenets of sustainability – the environment, our economy and society.

The idea of “doing more with less” is essentially the only thing all consumers agree on when it comes to sustainability. But that’s also where animal agriculture shines. Between 1997 and 2017, the number of beef farms in the U.S. decreased by almost 10%, according to the USDA.1 During that same time, pounds of commercial beef produced increased by 3% (about 800 million pounds).2 Farming innovations like growth-based genetics selection has led to fewer acres and fewer cattle required to create a greater amount of beef. This also leads to reduced greenhouse gas emissions. According to the data collected by the United Nations, total GHG emissions from U.S. livestock have declined 11.3% since 1961.3 This is a perfect example of ranchers and their efforts toward environmental sustainability.

Economic and societal sustainability have also been part of animal agriculture for centuries. Let’s look at the economic tenant first; 96% of farms in the U.S. are family owned and operated.1 Generational farming has always been the norm in agriculture. Farms and ranches are built, worked and then handed to the next generation. They work hard to be profitable, which is a struggle in the toughest of times. And they are always looking for ways to improve their economic situation, which also contributes to the betterment of the livelihoods of the neighboring communities. A modern-day example of this is Lyons Ranch in Manhattan, Kan. One of the Lyons’ boys went to school for wildlife management and returned to the farm to use his passion and knowledge to set up hunting adventures that co-exist with the family ranching operation. The added revenue stream brings more money (and people) to the ranch, helping it stay viable for another generation.

Social sustainability includes all the ways a producer’s operation affects the community around it. In 2020, for example, beef cattle production in the U.S. employed nearly 800,000 people, mostly in rural areas.4 Other areas that fall in the realm of social sustainability include the judicious use of antibiotics and of new technologies to improve meat quality and variety (like all-natural, organic and grass-fed) for consumers’ different tastes.

Source: Why is sustainability so difficult to define?; Megan Rolf, 6/20/2017, www.BeefBoard.org
Source: Beef Checkoff, Pork Checkoff and Lamb Checkoff Sustainability Platforms 2020
As you can probably tell, the three principles of sustainability all blend together. Producing more meat on less land is positive for the environment, but it also plays into social sustainability by having enough high-quality protein to feed the community, country and world. Generational farming is economic, but having a profitable operation affects the community around the farm, so it is also an element of social sustainability.

Why, if farmers and ranchers have been making sustainable farming choices for centuries, is sustainability in animal agriculture a hotter topic now than ever before? There are a couple of reasons, but one of the most recent is… Walmart®. They weren’t the first corporation to work toward being greener and they don’t have the loftiest goals. But in true Walmart fashion, their massive influence on a given area creates change. In August, Walmart announced their 2023 goal of a dedicated beef supply with environmental specifications, accounting for 15% of the United States’ total beef supply.

So where do we go from here? Today, nearly 80% of consumers indicate sustainability is important to them and 60% are willing to change their shopping habits to reduce environmental impact.5 For starters, it’s important for us to remember that there is no one definition of “sustainable” and no single defining factor of the sustainable meat consumer. But having measurable sustainability goals and reporting on progress are key for everyone. Talk about what measures you’re taking to make your operation more socially, economically and/or environmentally sustainable and engage your customers in these stories.

Later this year, Midan Marketing will do a deep dive into sustainable meat consumers to better understand who they are, what is driving their purchase decisions and which facets of sustainability they are focused on.

5 IBM Institute for Business Values, The rise of the sustainable enterprise. August 2020.

Danette is a Managing Principal based in our Mooresville office. Together with Michael, she develops and carries out the strategic direction and vision for Midan. In addition, she works closely with our meat industry clients to outline effective strategies based on their business goals, and then oversees the execution of tactics to ensure those goals are not just met, but surpassed. Danette’s lifelong love for the meat industry started on her family’s farm in Kansas, deepened during her involvement with the National Cattlemen’s Beef Association and state beef organizations and continues today with her passionate work for our clients. A well-respected thought leader in the meat industry, she speaks at conferences, writes social content postings, and blogs for Meatingplace. Married to Todd, she is a proud parent of a son and daughter, is a diehard Kansas State Wildcats fan, loves chocolate and still drives a combine when she goes home to Kansas for the annual wheat harvest. 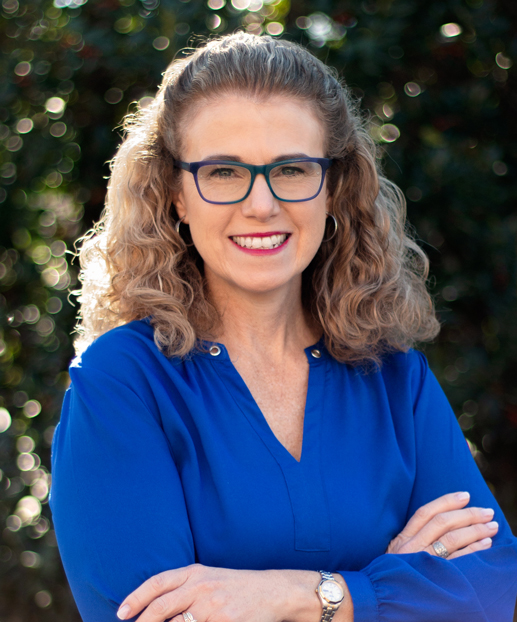 Thank you for your interest in Midan Marketing’s research. Please complete the form below to download the free Top-Line Summary for our Meat Consumer Segmentation 2.1 Study. By submitting your email to download this free content, you are subscribing to our industry emails.

Complete and submit the form below to download our free Multicultural Meat Consumers insights report. By submitting your email to download this free content, you are subscribing to our industry emails.

Midan intends to comply with provisions of the California Consumer Privacy Act and similar laws. If you believe we possess any of your personal information and would like to inspect or remove it, please contact Scott Smith.